22/01/11. I'm supposed to be cutting back were it comes to cars, I mean I've enough to keep me going for about 10 years as it is. So what am I doing buying a Fiat 126! Simple answer, I have a soft spot for them but this buy wasn't just about that. A fellow member of the club I'm in unfortunately had to let the car go. He contacted me as I had told hm about wanting one to complement the 500. Long story short, its ended up in my shed. It's a 1979 with only 36K from new. It has to be said (and you'll see from the photos) that it needs a bit of work, ok, quite a lot of work actually, but its interior is in almost immaculate condition and that means a lot for a car of this age. It needs front wings, 2 sills and 2 rear wheel arches to bring it back to life. The onlt thing I don't have right now is time to do it. so it will be stored until I have time to work on it or until a certain friend "you know who you are" takes it on and does it justice. below is the photos I took of it today, there may not be much more for a while.

On the trailer ready to go to its new home. 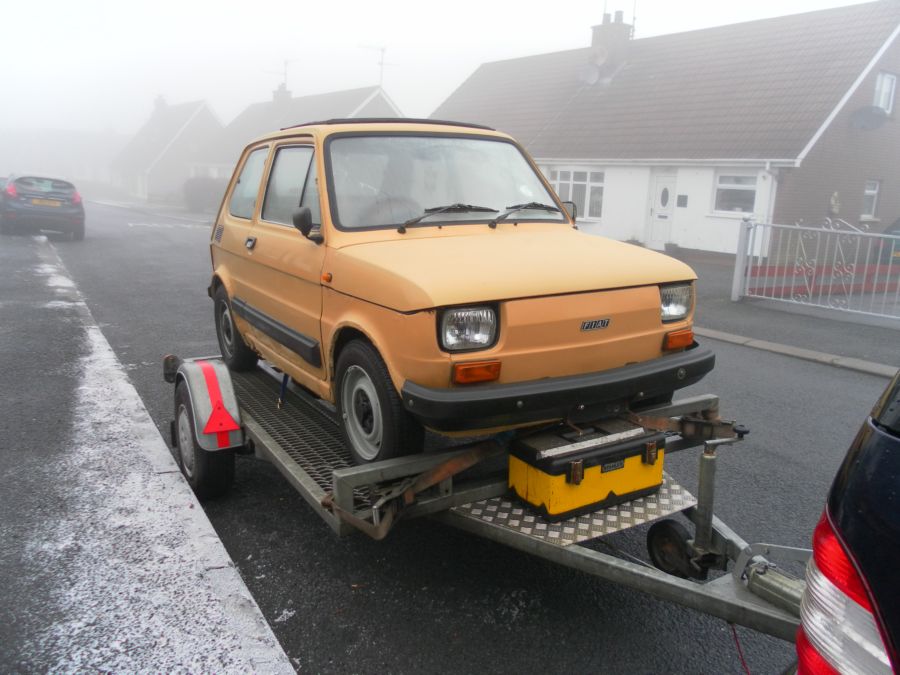 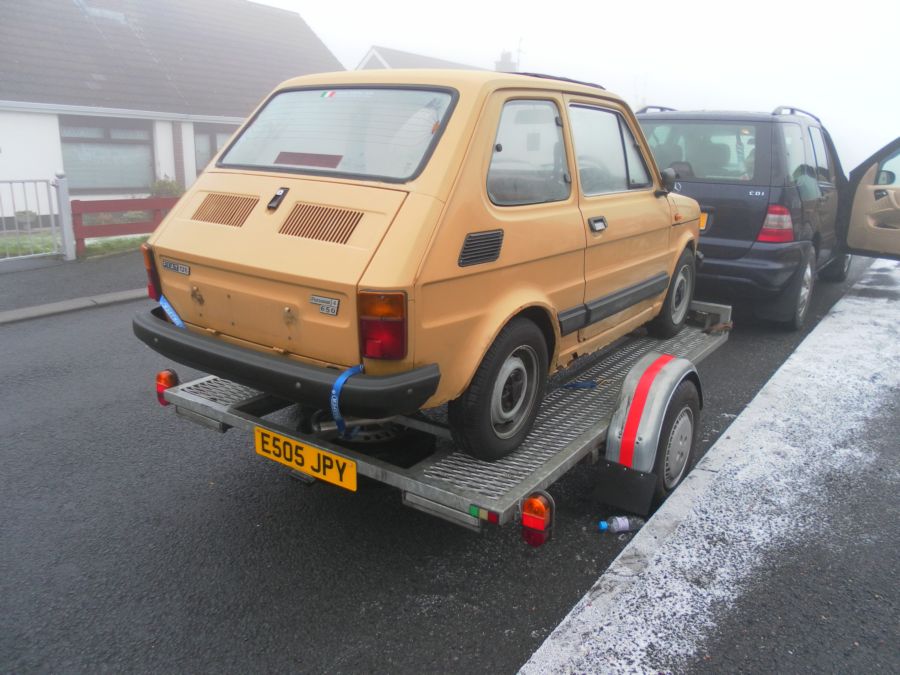 Home and a few general photos. 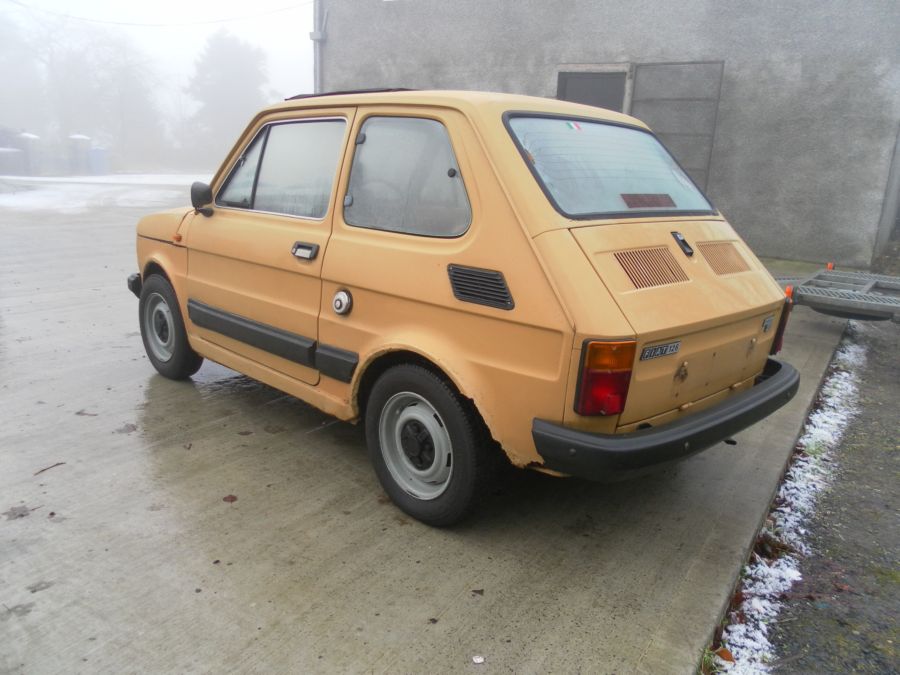 The interior is in extremely good condition for a car this age, and so plush for a 126.

The engine had a lot of work done to it last year. Head done, new HT's, plugs, points, coil, and other bits.

Then we get to the not so good points. drivers side sill is done for.

So is the passenger side as it is full of filler.

Inside the boot isn't bad apart from the corners.

Under the front panel has had a bit of work in the past but will tidy up fine.

The rear of the back window needs a little attention but is more surface rust than anything.

The sunroof material will need replaced at some point.

But underneath seems to be very sound which is a good high note to finish on tonight.

25/02. I was looking through Ebay the other night and came across an original Voxson radio that would have been fitted to the 126. The car actually has the dash fitment there but no actual radio so I couldn't resist buying it. Its tiny. I've ni idea if it works though. 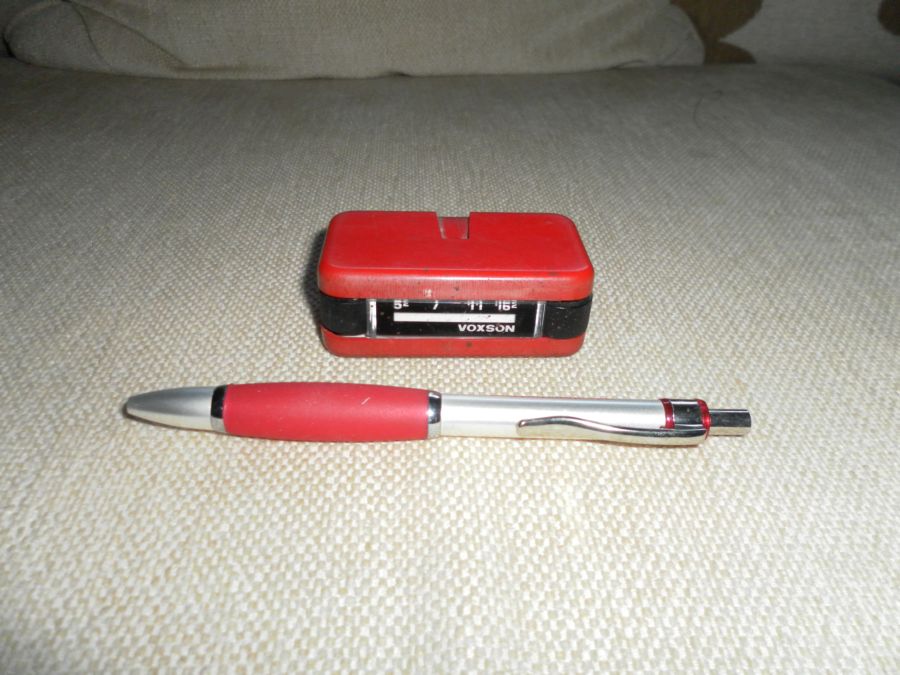 I found a photo of the 126 in its prime at a local Italian car show. 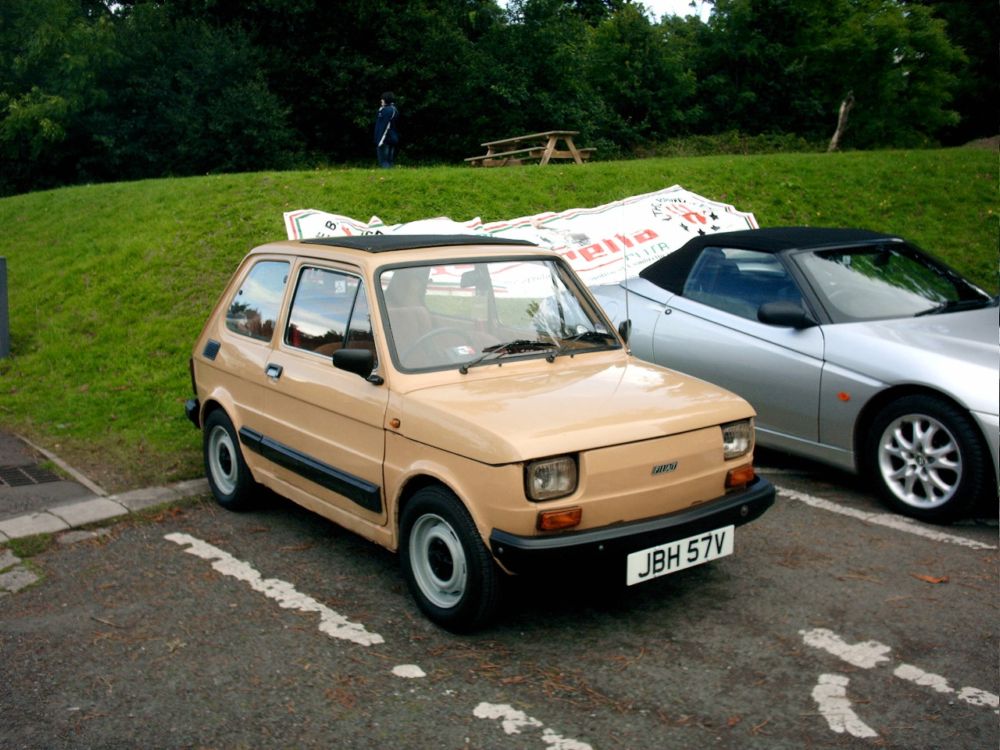